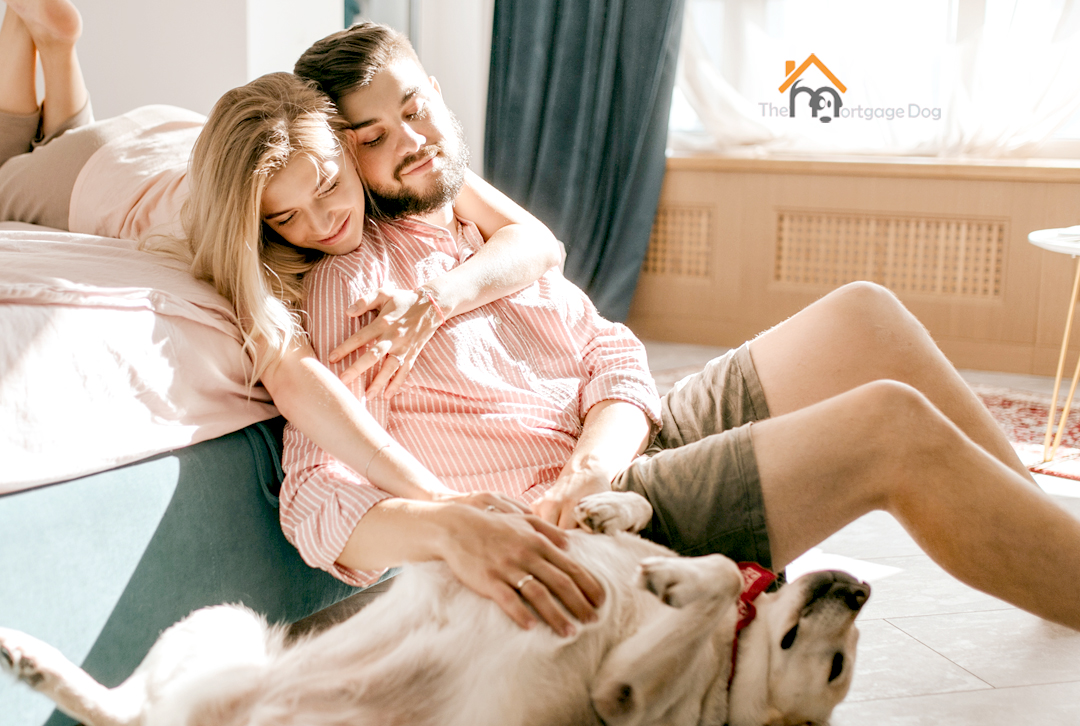 All the signs are indicating that the Bank of England will potentially agree an interest rates rise over the coming months. And if your fixed rate mortgage has ended or is ending, then you need to act quickly. If you don’t, you could see an immediate increase in your rates.

With inflation rates increasing, the Bank of England Governor has been advising that the bank might need to increase the base rate at its meeting on 16th December. If that happens, then mortgage interest rates will undoubtedly follow.

In fact, some lenders have already started to increase their rates. Here’s why you need to act quickly if you need to remortgage.

How does the Bank of England interest rates rise affect me?

You pay interest on all your loans, including your mortgage. Interest is simply the cost of using someone else’s money. If you have savings, the bank pays you interest as they use your money while it’s in the account.

As costs increase, so the interest rates follow and they rise. This makes borrowing more expensive. Your lender adds a percentage of the overall sum of your mortgage as interest.

If you are on a fixed-term mortgage (usually fixed for two or three years, but it can be more or less) then interest rates will not immediately affect you.

But those with variable rate mortgages will see an immediate increase. Meanwhile, those who whose fixed rates have ended are moved to the lender’s standard variable rate (SVR).

Moving you to the SVR will mean your rate is likely to rise soon after the announcement, too. So, if you haven’t got around to remortgaging yet, or your fixed-rate ends in the next couple of weeks, you need to act now to fix your rate.

For more information about remortgaging, check out our Remortgages page.

Why are interest rates likely to rise?

Since the recession of 2008, the Bank of England reduced its interest rate to help encourage people to buy more to increase activity in the economy. In March 2009, they were cut to what was then a historically low rate of 0.5%. They stayed this way until 2016, when they dropped to 0.25%.

Since then, they’ve moved up and down. The highest was 0.75% from August 2018 and then after the start of the pandemic in March 2020, records were smashed when the rate fell to 0.1%. Mortgage rates did not fall to that level, but the reduction was reflected in lower rates.

But since last March, inflation has increased and that means what you buy – from food to other goods – has increased.

The cost of inflation

The job of a central bank, such as the Bank of England, is to keep inflation in check. One of those ways of doing that is to alter interest rates.

Inflation makes a difference because it affects what you pay for goods. When inflation is high it costs you more and the cost of borrowing also rises.

Inflation has been rising due to a number of worldwide issues over the past few months. These include:

When raw materials, such as gas, increase it has a knock-on effect. Transport has been severely hit around the world due to a shortage of drivers. You may have seen pictures of ships waiting to unload cargo at ports from the USA to Asia.

Closures of factories around the world also means there is a backlog of work, so goods are rarer. These issues have helped drive up costs of manufacturing and manufactures have passed these increases to us.

At the moment, inflation is about 5% and banks prefer it to be closer to 2%. The Bank of England hopes raising the interest rate will stop costs rising.

What should I do?

At The Mortgage Dog, we let you know when your fixed-rate is ending in plenty of time. But if you’ve managed mortgages yourself through high street lenders, check as soon as you can. Some people may have been moved to SVR without realising or you may have put off the decision. If so, act soon! You can contact us today for a free consultation.

For help with remortgaging and switching to a new fixed-rate mortgage, contact our team today. 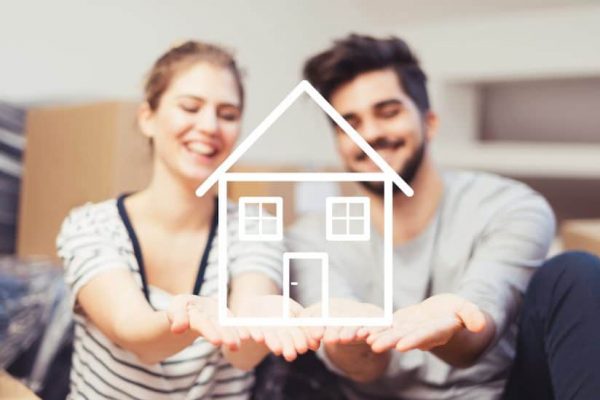 First-time buyers – what you need to know 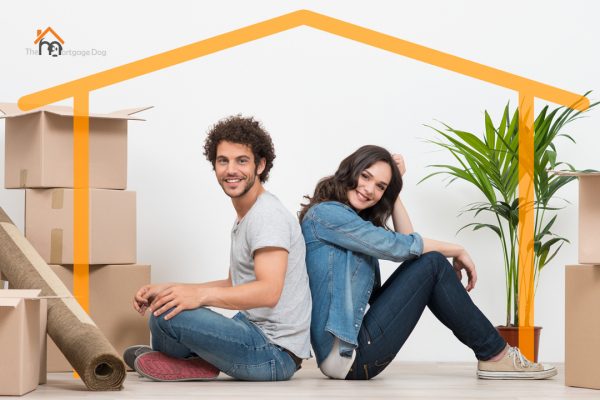 What is mortgage equity? 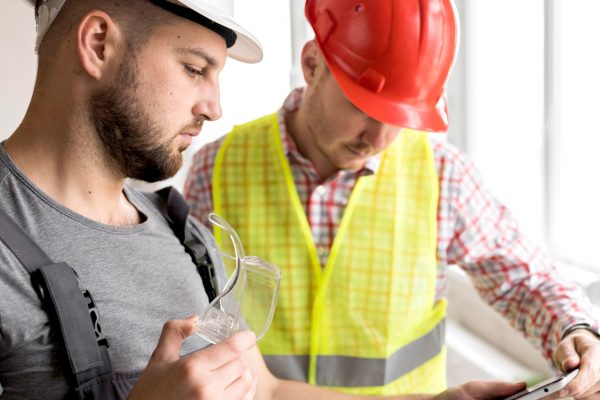 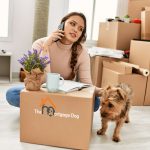 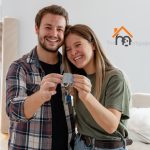 Can we get a joint mortgage with one income? 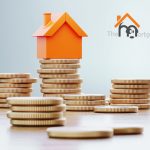 What about paying off my mortgage early? 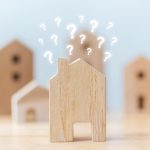 What different types of mortgages are available? 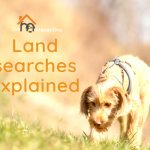 What are searches when buying a home?